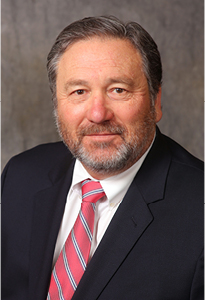 Michael Schroder was admitted to practice law in 1980, receiving his Juris Doctor from Cardozo Law School in 1979. From 1986 to 1999, he was a partner in a Garden City law firm that specialized in tax assessment litigation. He founded the law firm of Schroder & Strom, LLP in January, 2000. Michael has concentrated in tax assessment litigation since admission to practice, and his new firm concentrates in the same area of law.